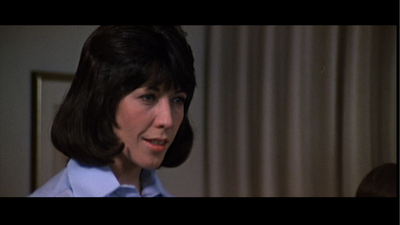 
Film Studies For Free is delighted to announce that the second issue of the online and Open-Access film studies journal Wide Screen has been published, with a characteristically broad spread of good quality essays.  FSFF particularly enjoyed Caroline Bainbridge and Candida Yate's very original Winnicottian study of DVD Culture, and Zélie Asava's essay on Todd Haynes's film I’m Not There (2007).

Below is a list of direct links to each of the main articles. And FSFF has pasted in their abstracts, too, because there's absolutely nothing that this blog likes to do more than to encourage and inform online film-studies reading, even on sunny Saturdays like the one currently tempting its author away from her computer screen...

Posted by Catherine Grant at 12:30

Excellent, thanks very much for bringing this to my attention; I'm especially looking forward to reading the Winnicottian analysis of DVD collectors!