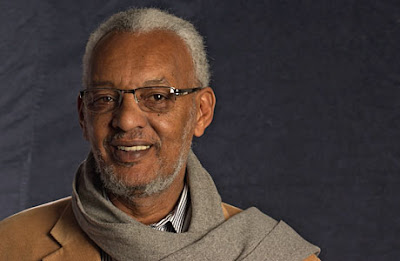 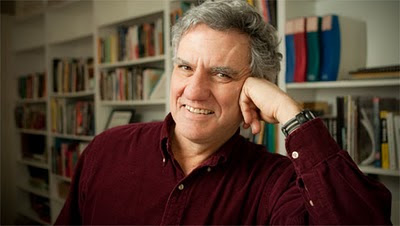 On Monday, Professor Teshome Gabriel of UCLA, a leading theorist and scholar of African, Third and Third World Cinema, and memory and cinema, passed away in Los Angeles.

And, just yesterday, Peter Brunette, Reynolds Professor of Film Studies at Wake Forest University, author of important books on film theory, Italian cinema and the work of individual film directors, and a very well-known and popular film critic, died while in attendance at the Taormina Film Festival in Italy.

Film Studies For free will post full, individual, tributes of its own to each of these scholars very shortly, but in the meantime is gathering together, below, a list of links to some of the online tributes to both men. If you know of any you would like to see included, please email FSFF, or link to them in the comments section of this post.

The author of this blog would like to pass on her sincere condolences to the families and friends of both men.

Posted by Catherine Grant at 10:53