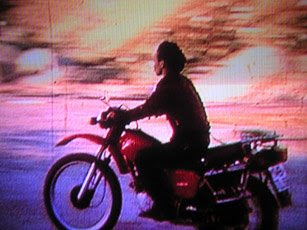 Film Studies For Free has donned its fetching explorer's hat to check out some excellent university e-repositories for research and scholarship.

In the first of a series of posts reporting on its findings, here are five of the best, freely-accessible, film-related items that FSFF found on its e-travels, today courtesy of the eScholarship initiative of the California Digital Library, served by the individual units of the University of California:

Posted by Catherine Grant at 14:22