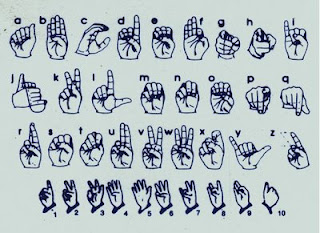 Wow! Thanks for the mention!

Flickhead, you are most welcome. Thanks for dropping by.

Thanks for the mention Catherine, among the group of so many illustrious people, whom I read religiously, it feels good to mentioned. A positive sign to work harder, grow and learn for our group of cinephiles in the year to come.

Count me in, too, as appreciative of the shoutout. And thanks for assembling this great list of blogs, some of which I have yet to explore!

Great list! One of the best ways to find new film blogs is by "word of mouth," so to speak, and your list has certainly introduced me to a number of great websites I'll be checking out.

Catching up on the internet now--thanks for this. Now that I'm part of the club, I'll have to check out the rest...

Cool! Thanks for the good A-Z list. I look forward to checking out some of these I've not hitherto heard of.