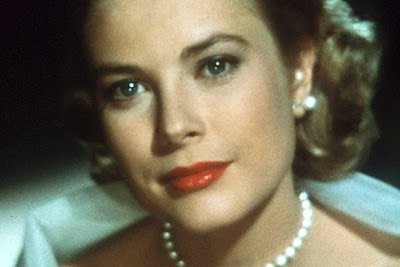 Image of Grace Kelly as Lisa Fremont in Rear Window (Alfred Hitchcock, 1954)
For some time now, Film Studies For Free has been enjoying the videos that the British Film Institute has been posting at BFI Live, its online video channel exploring film and TV culture. There are lots of videos worth seeing at the site but, below, FSFF has singled out and directly linked to some which are especially deserving of the attention of film scholars.

Laura Mulvey on the Blonde
8 Mar 2010: The world-renowned film theorist presents her thoughts on the Hitchcock Blonde.