More on the video essay: Jim Emerson's Close Up: the movie/essay/dream 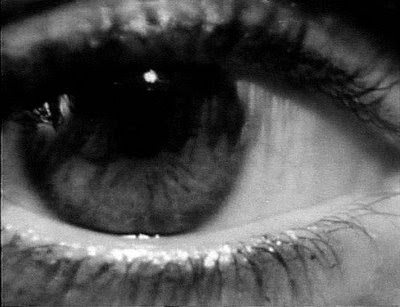 Lots of correspondence after yesterday's post on the video essays of Matt Zoller Seitz and Kevin B Lee has prompted Film Studies For Free to research the online work of a number of other film artists/academics. Keep an eye out for upcoming posts about this shortly.

FSFF would also love to hear from any of its readers who can point in the direction of further examples of good-quality, freely-accessible, scholarly online video essays to check out.

But, in the meantime, here are some great links to the online video essay work of a highly notable film critic who has very successfully experimented with this form: Jim Emerson, film critic and creator of Scanners (a movie blog and home of the Opening Shots Project) and founding editor of/contributor to RogerEbert.com, Roger Ebert`s web site.
See more of Emerson's movie clips HERE.
Posted by Catherine Grant at 16:20